A Message to the fans:

The Latest
I continue to be greatly humbled by the outpouring of support I am still receiving following my parting of ways with the Timberwolves.  It has meant so much to me and I can’t say thank you enough.
I will admit the last couple weeks have felt strange, beginning with the NBA schedule release on August 17th.  For 10 years that day was so impactful on my life as I learned what my crazy schedule would look like.  So it was quite odd not having it be a seismic event.
The following day the Timberwolves announced the hiring of Michael Grady as the next person blessed enough to call himself the TV voice of the Timberwolves.  As you might imagine, it was a very emotional day for me.  And while my heart was filled with sadness and my eyes occasionally filled with tears, I chose instead to focus on the joy and gratitude I felt at having been fortunate enough to have held that position for a decade!
I do not know Michael Grady but I genuinely hope he finds just as much happiness in the role as I enjoyed.  Michael had nothing to do with the decision that led to my being displaced so there is no reason for me not to wish him great success.  I know he is in great hands with Jim Petersen by his side and countless other amazing people supporting him behind the scenes.
As for me, I have been fortunate enough to pick up some occasional freelance work in the Bay Area at NBC Sports.  I will be returning to doing some Pickleball announcing in September (including with Tennis Channel).  And I am networking with a number of media outlets in hopes of securing some additional play-by-play opportunities.  Hopefully I will have more to report soon.
Until then… thank you again to all of you!
Dave
Let's Talk

Growing up an avid sports fan Dave Benz could never have envisioned making his passion a lifelong career. Even after more than three decades in the sports broadcasting industry he still has as much passion for the sports he covers as he did as that youngster. Dave is been best known for his decade long work as a multiple Emmy Award Winning TV Play-by-Play voice for the Minnesota Timberwolves… but his diverse career has encompassed so much more. He has developed a following as the primary voice of Pickleball’s PPA Tour, has been blessed to call the Summer Olympics for NBC and has covered major sporting events ranging from the NBA Finals to the Super Bowl, World Series, NCAA Tournament, US Open Golf Championships, Indy 500 and everything in between. Dave is ready to put his wealth of knowledge, experience and on-air charisma to work for you!

Dave Benz will not be returning to the Timberwolves.
May 5, 2022 theathletic.com 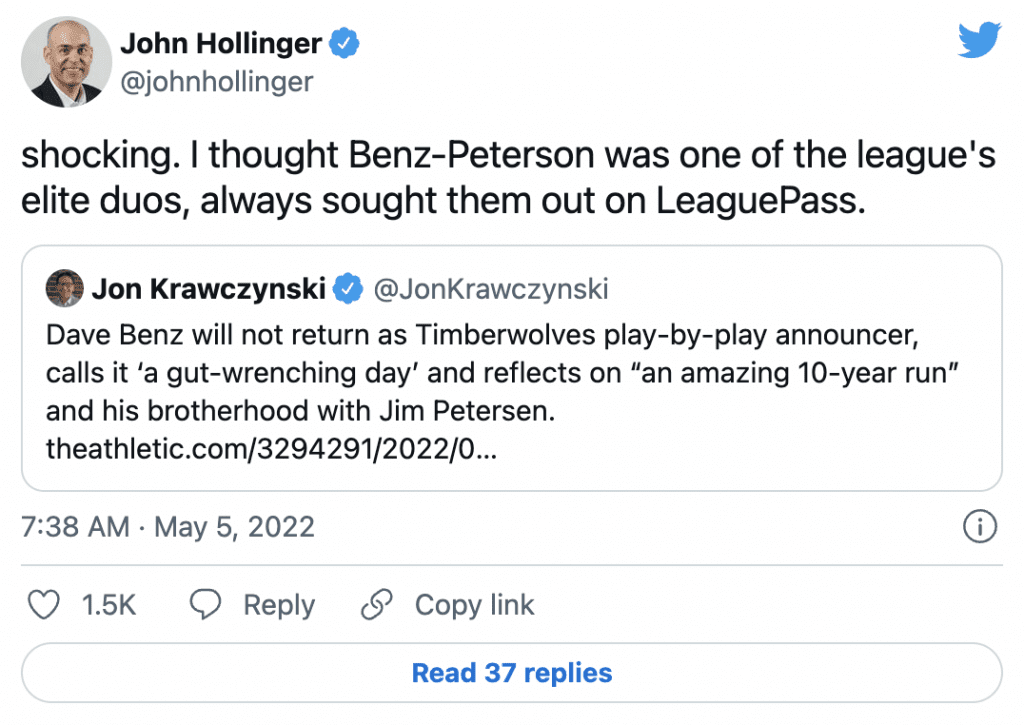 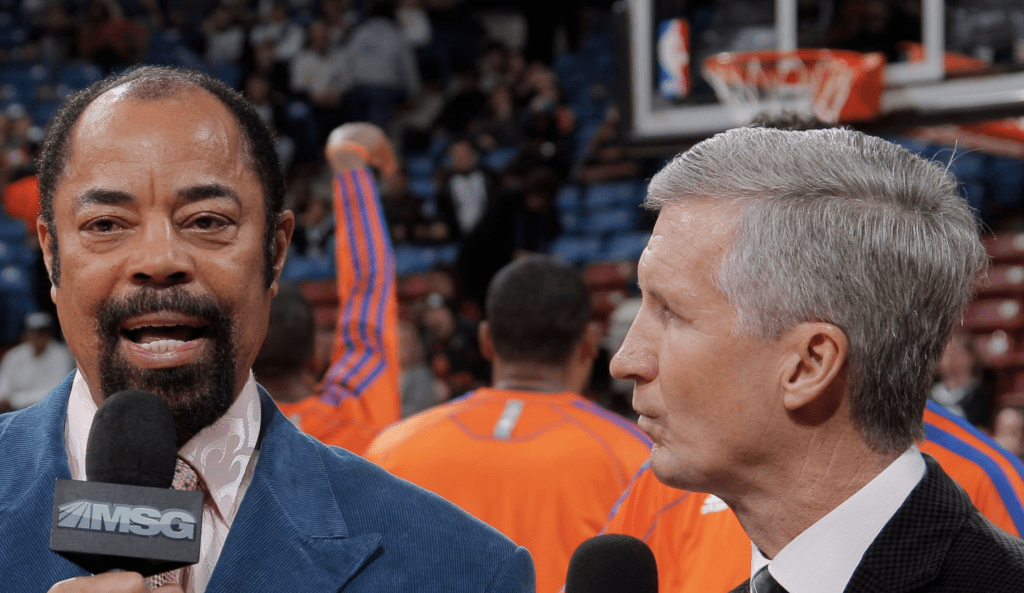 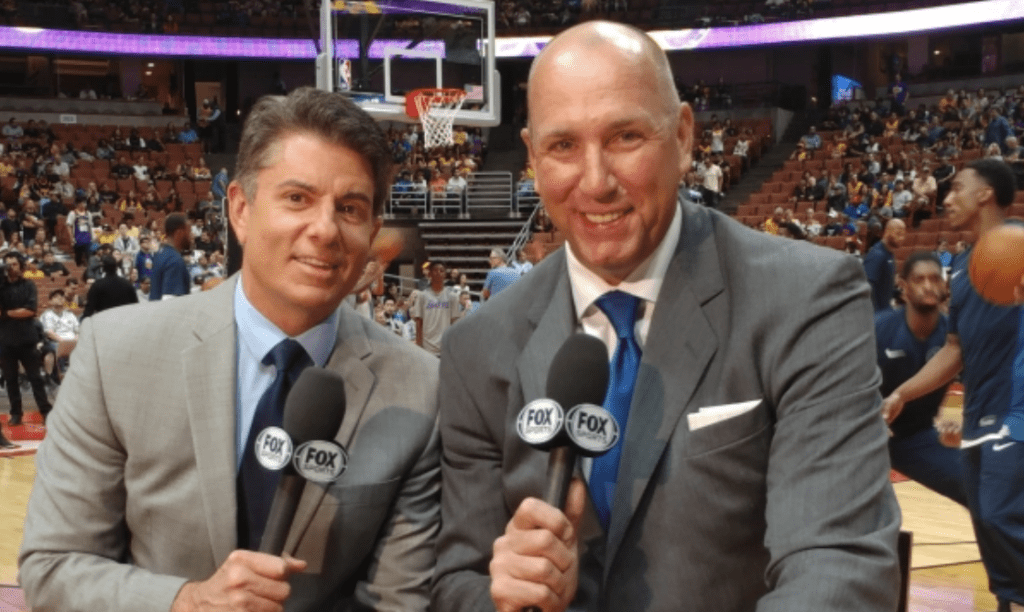 Ready For the Challege Ahead.